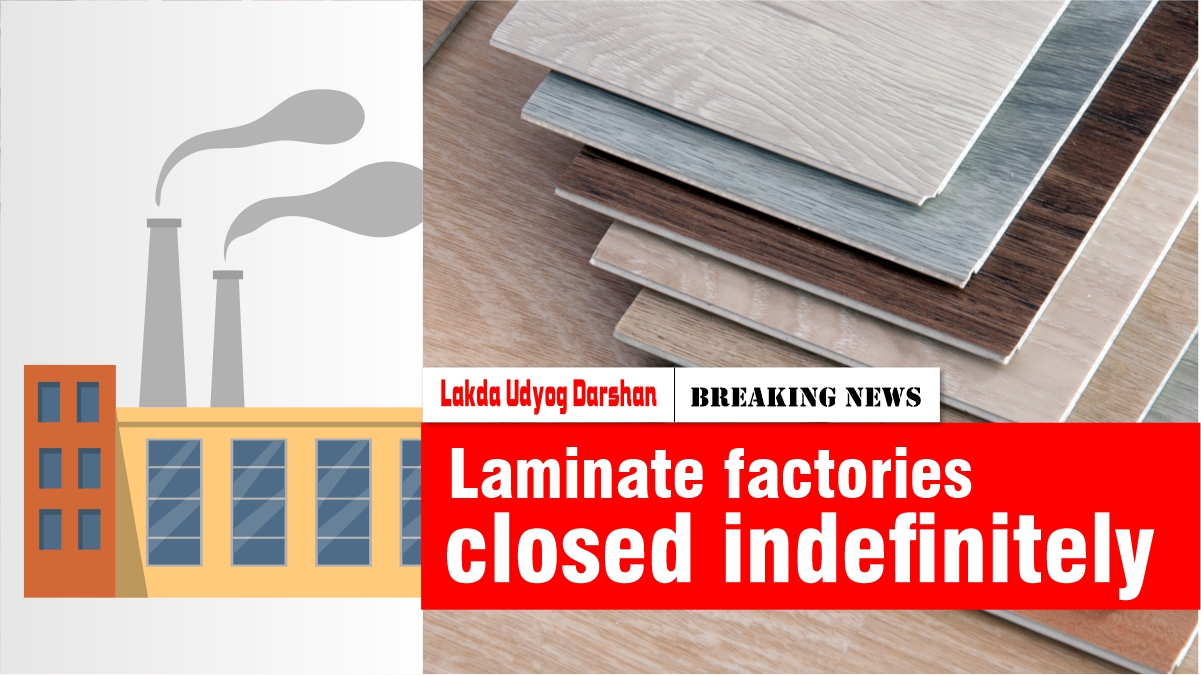 Factories making laminate sheets closed indefinitely from 8 January 2021. More than 60 laminate factories in Gujarat on 8th January 2021 has been closed and even more factory owners are expected to join the closure. Some factories in North India will also join. Importers, manufacturers and distributors of raw materials, including paper and chemicals used in the laminate industry, often resort to cartel and short supply to raise prices. Faced with recession, intense competition, the Corona epidemic and other difficulties, the industry has resorted to these restrictions as it is not possible for the factory owner to sustain such price hikes at a time when survival is becoming unbearable. The laminate industry has been going through financial difficulties for the last two-and-a-half years. One of the major factors is the increase in raw material prices. The price hike has been huge since last October, so a meeting of loose laminate manufacturers was held and a decision was taken to close the factories. There are about 200 laminate factories in the country with the exception of a few (15-20) factories in the organized sector where small and medium scale factory owners continued to produce even though they were not getting affordable prices for their products. The decision to increase the price of laminate was taken and the price was increased by 20-25 per cent but the price hike could not be implemented due to lack of cooperation from dealers. On the one hand, the prices of manufactured goods were not getting the required increase and on the other hand, due to rising production costs, the manufacturers finally decided to close down their factories. The owners of all the laminate factories in the country agree with this decision, but some have not joined the closed movement out of helplessness. Leading manufacturers in the field believe that they too will come forward to support the cause.

Regarding the closure, MD of Harmony Laminates, Maheshbhai Savlia said in the interview that the current situation is very serious for the laminate industry, several attempts have been made to get out of this situation but could not find any fruitful solution, this is the last attempt to resolve the issue. Manufacturers and distributors of raw materials should cooperate to sustain this industry, in which their interest is also involved. It is hoped that this closure will receive tremendous support and success. Bhavinbhai Patel, a partner at Kalpsar Laminate (Kheda), another laminate manufacturer, said the decision to close the factories was justified and hoped for a proper solution in the coming days. Manufacturers and distributors of raw materials should cooperate to sustain the industry instead of creating a vicious cycle of price hikes by adopting inappropriate practices. The country’s leading, large laminate manufacturers should also join the ‘bandh’. If laminate manufacturers from other states of the country join, it will be a great success. This decision of closure will have a big impact on the laminate market.

Maple Panels launches new range of Ply and Particle Board 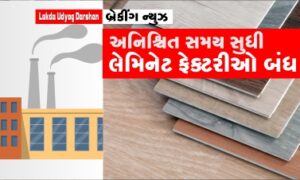 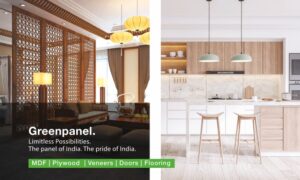 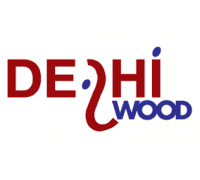 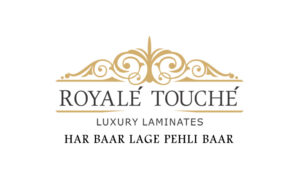 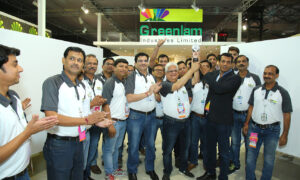 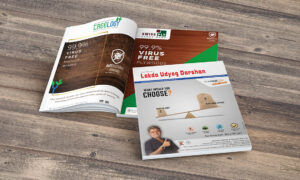 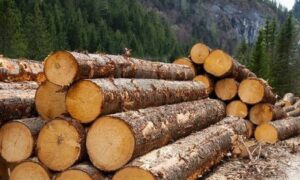 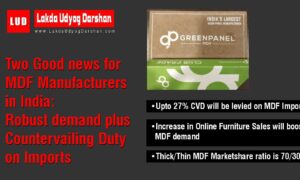 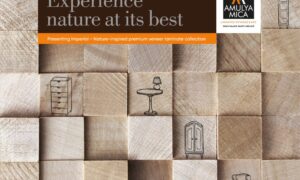